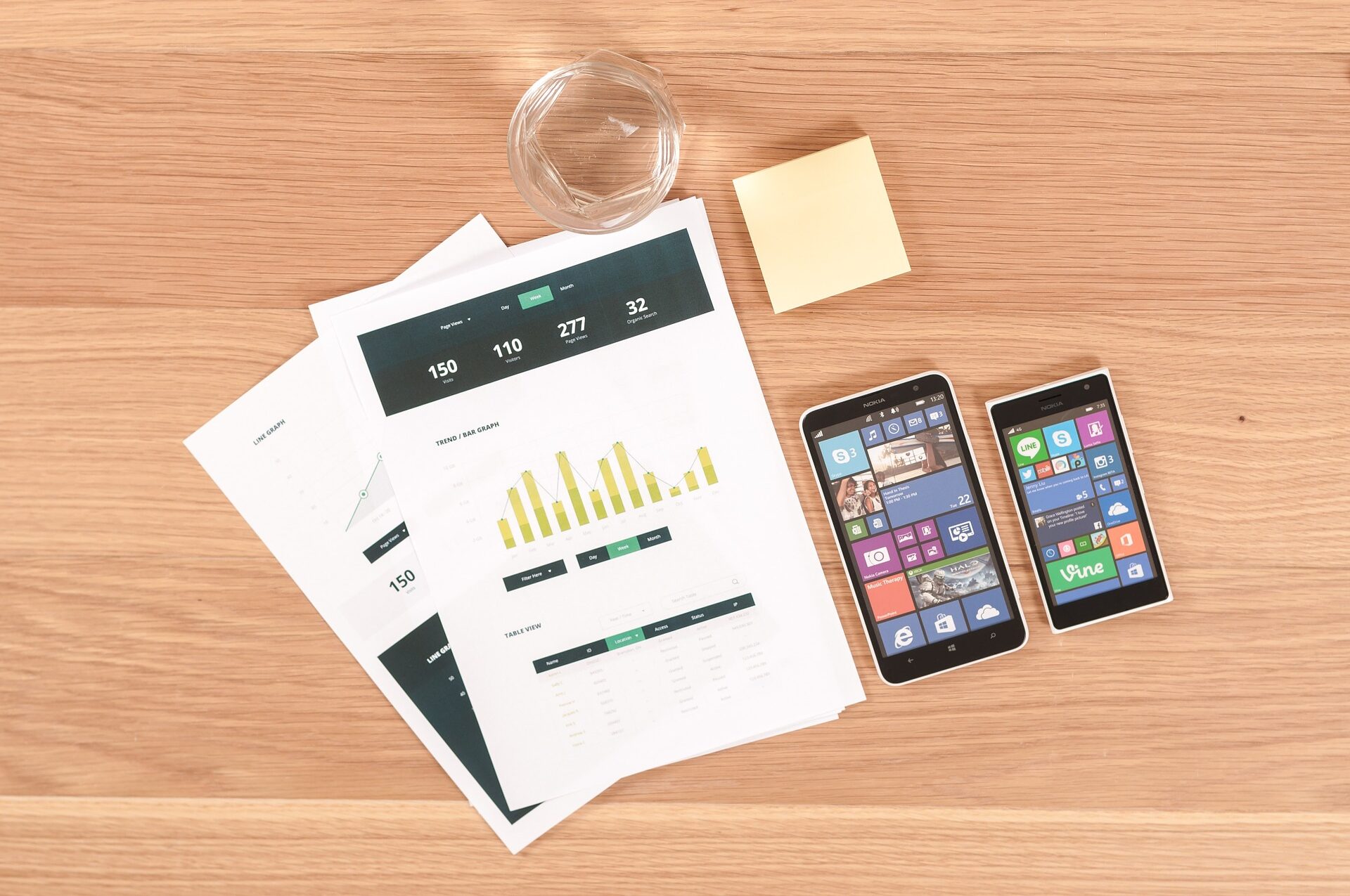 Regarding user experiences, it is necessary to carry out different evaluations to ensure that the usability of what we want to create is optimal.

There are various evaluation methods, but many have problems due to limitations because they do not provide us with all the information necessary to really understand why the user acts in one way or another. How can we solve this?

It is a usability evaluation method that tries to complete the information of traditional metrics in a fast, cheap, reliable and truthful way. The great benefit of PURE is that it fully focuses on the overall user effort, rather than simple clicks or steps.

Although fewer clicks generally mean less friction, the difficulty of the steps must also be considered. This helps counter arguments that fewer clicks will lead to higher levels of success and focuses attention on reducing user effort, rather than just clicks.

How does the PURE method work?

PURE quantifies, through scores and color systems, the difficulty of using a product: a scale from 1 to 3 is established, and a color for each number (green, yellow and red).

The color is determined by the worst grade in the task, that is, if in one of the steps there is a score of red (3) it makes the entire task red.

How to start a PURE assessment

The first step is to choose the user objectively, since if he knows the product, he will solve the tasks without any difficulty and the results will not be optimal. If the user of the product is well defined, the evaluator will be more consistent in his qualifications.

The tasks that the user will perform must be relevant to the product itself, and to the company, such as making a payment or purchase. When the task has been determined, different routes will be evaluated to achieve it, defining the principles and goals of each one.

Specialists will be watching and taking notes on the process by watching as the principal investigator says when each task begins and ends. The investigators must decide between all of them what is the only final score.

Once the tests are finished, a score is established for each task by its level of difficulty. This is a method that is intended to be performed periodically with the intention of improving the usability of the tasks.

What can you give us?

The PURE method aims to be a standard to be able to compare the experiences of use between competitors or when making product releases.

It is a useful, simple and cheap method that is rarely used today due to its relative novelty, but it can help many companies to better understand how their users work. 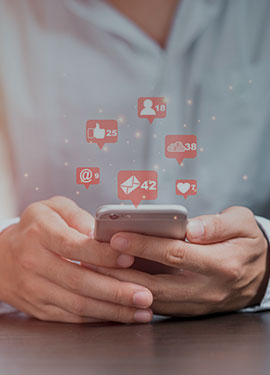 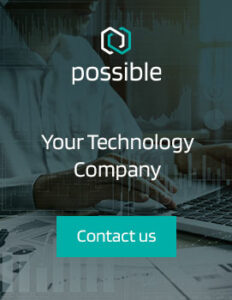 We use cookies on our website to give you the most relevant experience by remembering your preferences and repeat visits. By clicking “Accept All”, you consent to the use of ALL the cookies. However, you may visit "Cookie Settings" to provide a controlled consent.
Cookie SettingsAccept All/Aceptar todas
Manage consent

This website uses cookies to improve your experience while you navigate through the website. Out of these, the cookies that are categorized as necessary are stored on your browser as they are essential for the working of basic functionalities of the website. We also use third-party cookies that help us analyze and understand how you use this website. These cookies will be stored in your browser only with your consent. You also have the option to opt-out of these cookies. But opting out of some of these cookies may affect your browsing experience.
SAVE & ACCEPT